A look at the April Real Estate Market on The NH Seacoast. 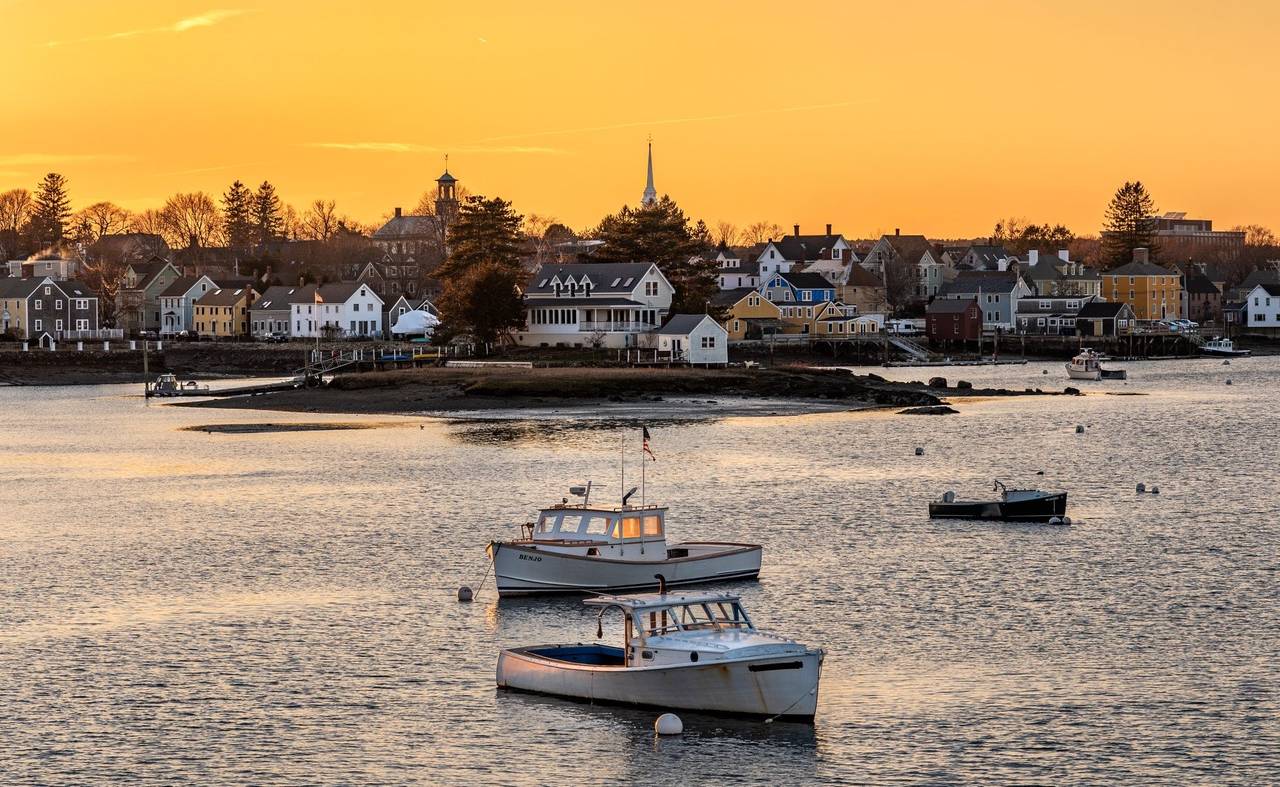